Tripawds Supporter sites have no ads!
Skip to content

Tripawds is a user-supported community. Thank you for your support!

Sorry it’s been awhile since we’ve updated. Royal has been doing absolutely fantastic he runs laps around me every day! He broke his nail down to the quick and had to go see the vet again but for once it wasn’t a big deal! They even gave us 25% off all nail trims present and future for him (call it the Tripawd discount). Shamrock animal hospital continues to impress us. We switched him onto a much higher quality Royal canin food that he loves. We celebrated a year of having Royal Thursday and Friday. We also found out that WE’RE SIX WEEKS PREGNANT on his one year adoptiversary!!! I tear up just thinking about how happy it makes me that royal will be our child’s best friend for many years to come, something for awhile we weren’t sure we would have. Royal hasn’t left my side. I’ve had bad anxiety my entire life and had to go off of the medication I take for it when I found out we were expecting. Royal calms me down and sits up with me. When I have morning sickness he lays outside the bathroom waiting for me to be done so he can cuddle with me. We are both thrilled with the news and I’m confident Royal will be a great family friend!


To remove ads from your site and others, upgrade to a Tripawds Supporter blog!

Tripawds is a user-supported community. Thank you for your support!

I can’t believe it’s already been a month. It’s still kind of surreal for me because it happened so fast. But Royal has completely regained his former spunk and energy. He still has problems on ice (mom just carries him like a baby if he gets too nervous which he has come to expect at times now) and on our kitchen floor but a rug with grips is an easy fix. I celebrated my birthday recently. I had asked for one of the necklaces cofounder Reneé hand makes so beautifully and my awesome mom I’ve talked about ordered me one that says “Tripawd Mom”! I love it and wear it every day. It’s a fun conversation piece too if Royal (rarely) isn’t with me. What I love is that they took the time to ask my mom about my story and found out who my Tripawd furbaby was. They hand stamped Royal’s name on the back of the pendant! There was even a treat and a cute bandanna for Royal. He will definitely be wearing this out and about especially when we take him to the dog park and out in public! We went and visited the vet a couple days ago too just to pick up a refill for his medication (yay no more vet appointments for Royal besides routine check ups!!!!!!!) and all of the staff was overjoyed to see how well he was getting around. Royal happily ran through the clinic and greeted everyone including the wonderful Dr. Hansen, our vet who got Royal through this mess. We were lucky enough to be chosen for Tripawds January ASAP surgery grant and we still cannot express our gratitude enough. Royal has a whole bin of toys. Before he broke his leg he would dig through every single day and play for hours. In the last few weeks he finally has been back to his old self. He plays “catch” with himself and also has been back to playing with his feline friends. It’s so good to have our pooch back! Thank you so much Tripawds!!! 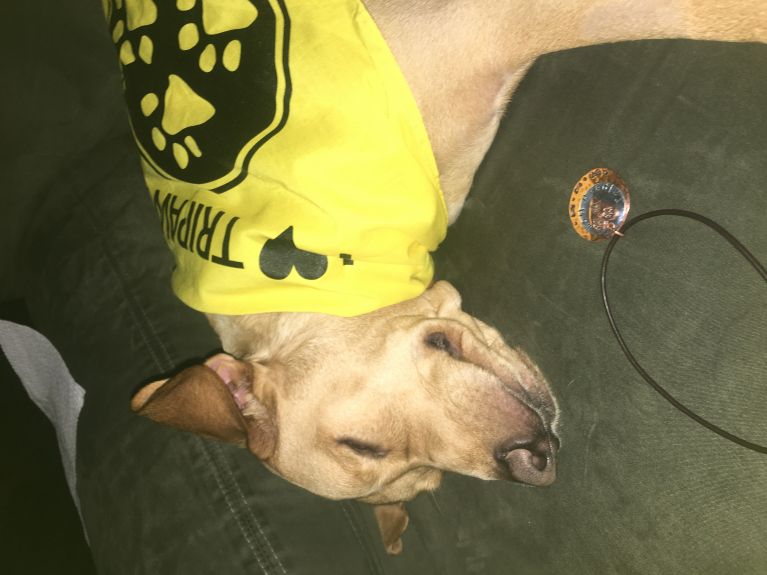 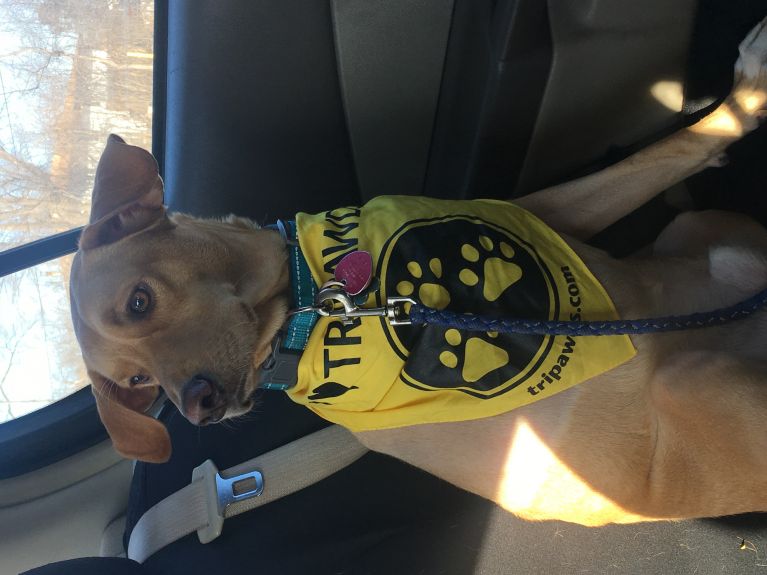 Royal’s 26 staples and 4 sutures all came out Thursday! He has been slowly but surely adjusting to life on three legs. Right after his staples came out we took him shopping at Petco in his shiny new vest. He happily trotted up and down the aisles sniffing at everything and everyone in sight! He’s definitely a head turner; five people asked about his story and stopped to give him some scratches! He found a nice big bone and we got him his first kong as well. He got tired fairly quickly but not until we were ready to leave anyway. He’s had an exciting week! He is officially done with his vet appointments for the break and now it’s just routine care THANK GOD! For those pet parents that feel like this whole thing is a nightmare take a deep breath. You WILL get through this. Royal is two weeks post op and back to his old self. He is happy playful curious and has his spunky attitude back too. He’s right back to “yelling” at us when he doesn’t get his way (when we aren’t getting ready to go outside fast enough, he gets jealous, he wants up on the bed, or we quit petting him he does this). Thank you to all the support from this wonderful community over the past weeks! We will continue blogging as we continue our journey on three legs together. We couldn’t have gotten Royal this far without the Tripawds community! 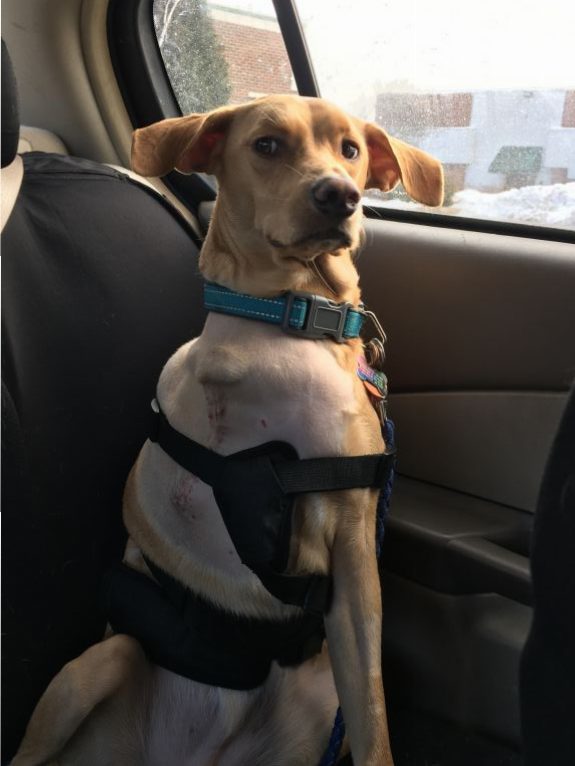 ONE WEEK UNTIL ROYAL’S STAPLES COME OUT!!! 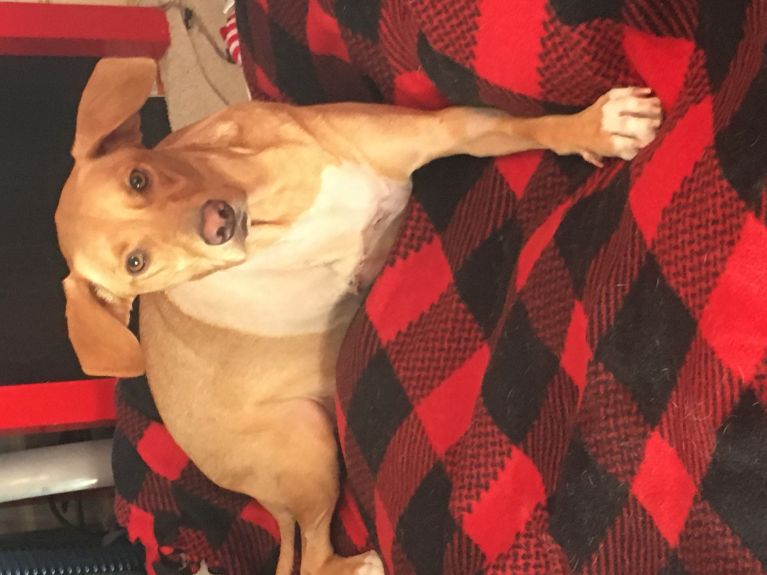 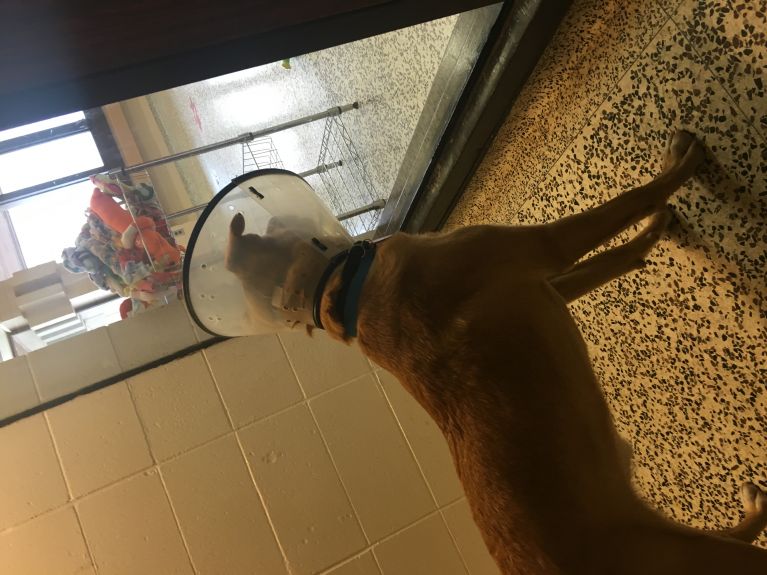 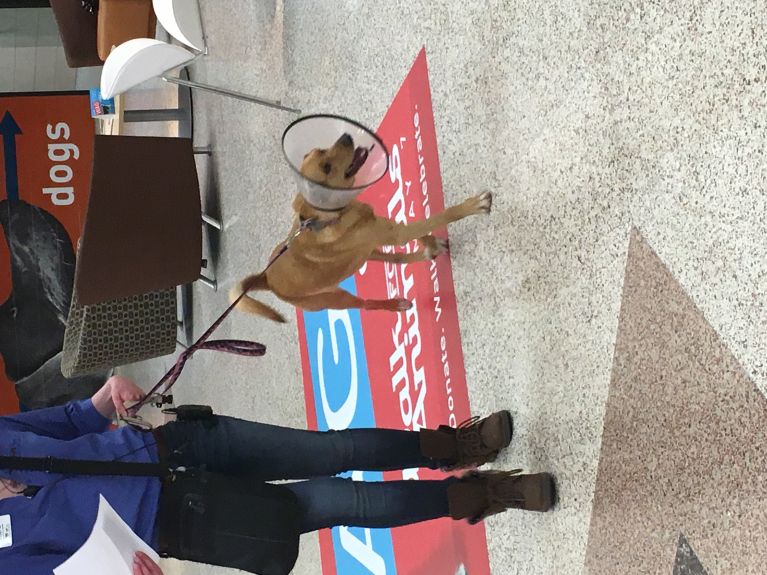 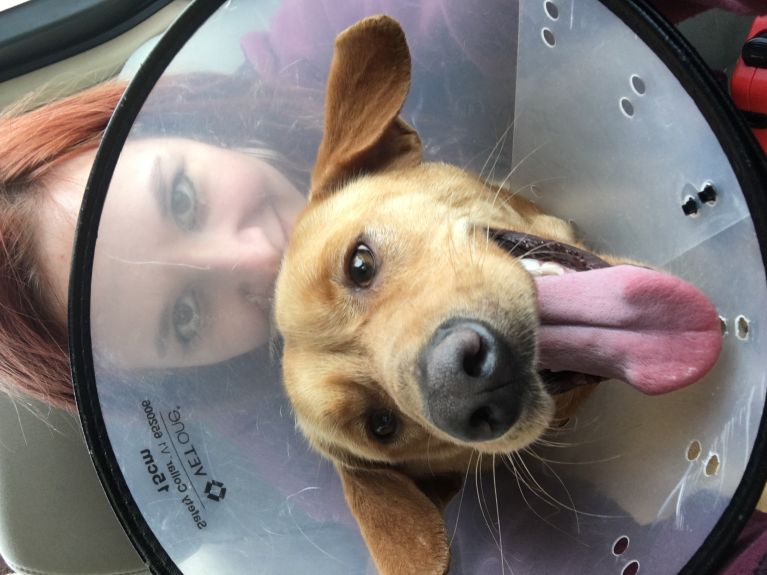 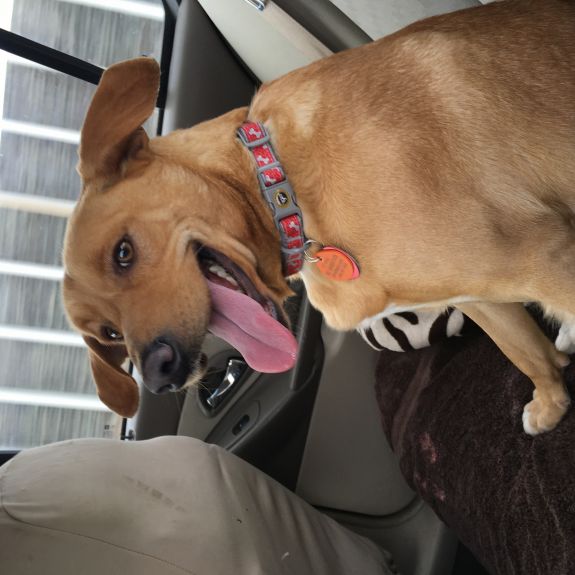 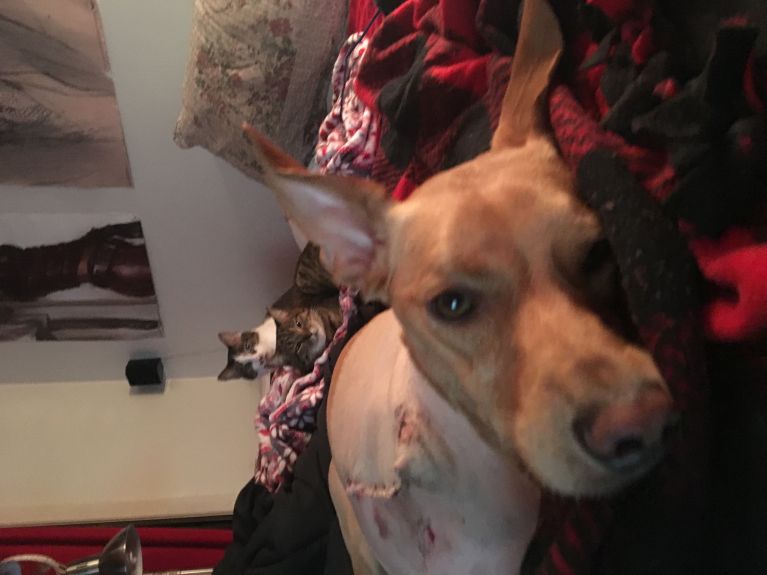 Edited to include an adorable photo of that time we brought Royal home and he thought the top of the cat scratcher was for him. Pre op. Because it helps to remember all the cute things. 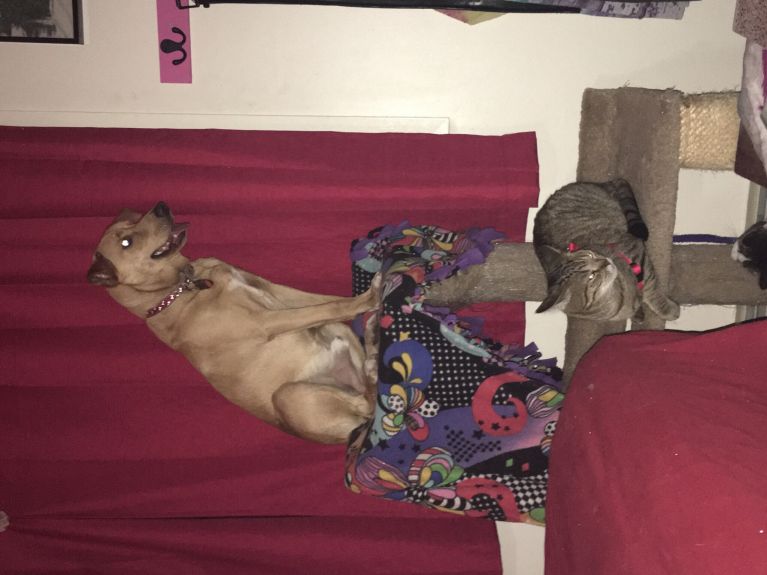 About Your Tripawds Blog:

New Tripawds Bloggers: Please review your default first blog post at left for lots of helpful links for getting started with your blog or review the Help Videos in your dashboard. Edit these widgets from your Appearance settings to remove this notice, upload a custom header photo, or choose from 130+ themes, and much more!


Tripawds Supporter sites have no ads!